Skip to content
It’s Round Two of Phish Tour this summer and my soul is soaring like a dove because of it. Often at a show, I have a moment of doubt and irritation, “I’m over this, too old for this, it’s too much…” This immediately disintegrates into creative movement, deep connections with open-hearted people, and then, with new and old friends, a merging into Oneness. The music leads us there.

On the third night at the historic Bill Graham, Phish decided to utterly destroy the venue with a mind-blowing, non-stop dance party that continued into the streets of foggy San Francisco even after they took their last bow.

I’ve heard the term “Journey Work” from my dentist, of all people, in regards to the nitrous experience, and during “Bug,” at my 85th Phish show, the lyrics and music went so deep into my cellular structure, to evoke a whole psychological release of things that simply don’t matter.

Thus freed, my heart opened with delight at Trey’s divinely downloaded guitar plucking during YEM. He can tickle your soul with his talent. Trey talks about “getting out of the way of the music,” and “being a channel,” and he accomplished this with great mastery this weekend. In this way Phish provides a modern day shamanic service, akin to mystics of old, but now inspiring so many people to get back to themselves, together.

I workout at the gym, but this was the best workout of the year. Transcendentally healing dance parties are definitely the best way to go to keep your heart and body in tip top form. Celebrating with friends is such an important part of existence. Humans forever have been dancing together by the primordial fire, and to get to experience that ancient expression in such a massive group, with supremely stylized, musical wizardry, has been a huge part of my artistic development.

For a little bit more about My Adventures in Phish, read “The Source of Inspiration: Phish Shows in the Summertime“, and check out “Meghan Oona featured in Surrender to the Flow!” 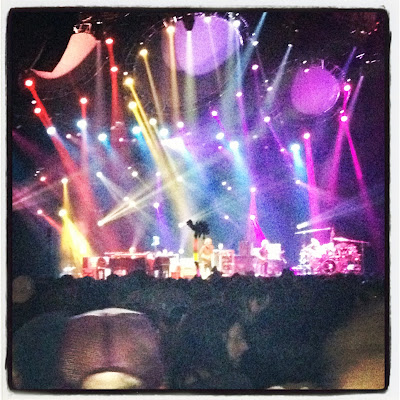 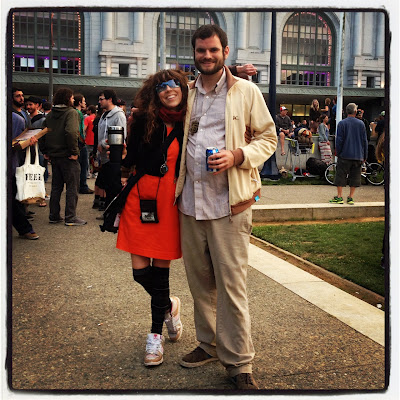 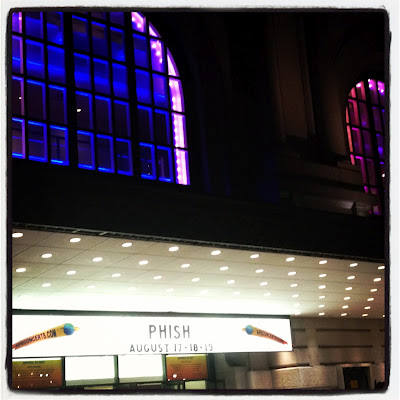 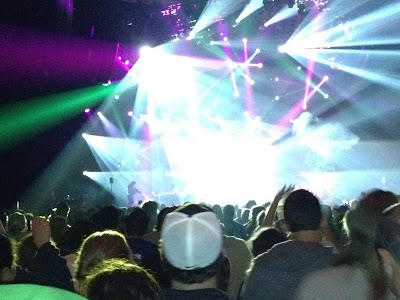 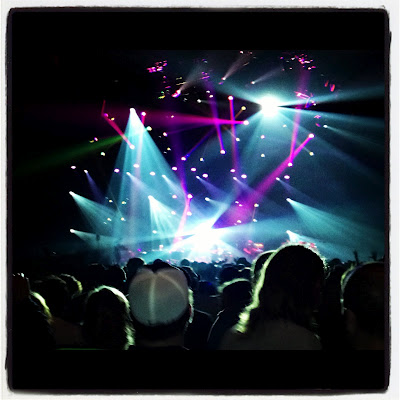 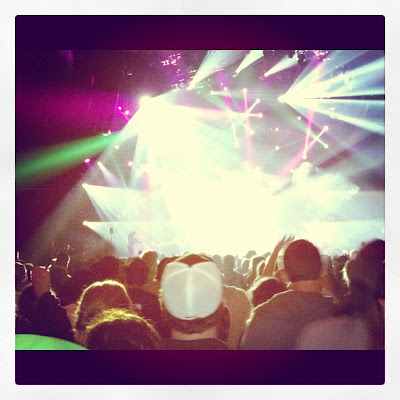 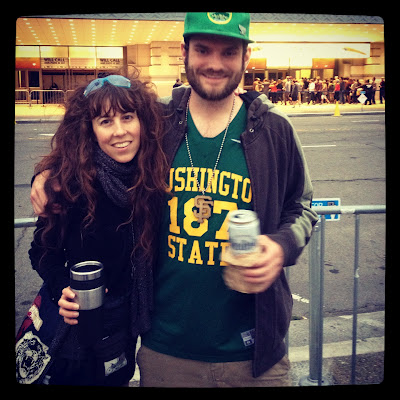 “Any musician is a channel, there’s no question in my mind about that…the musician’s job is to do work in a disciplined way and learn as much about music as possible, so that they can get completely out of the way”

“The musician only has one job, and that’s to listen. Listening is the essence of all great musicianship.”

“If we let go, and we get our hands off it, I can sense that the connection between the music itself and the audience gets… bigger.”

“And I can tell you, like in many disciplines, it takes work to let go!” 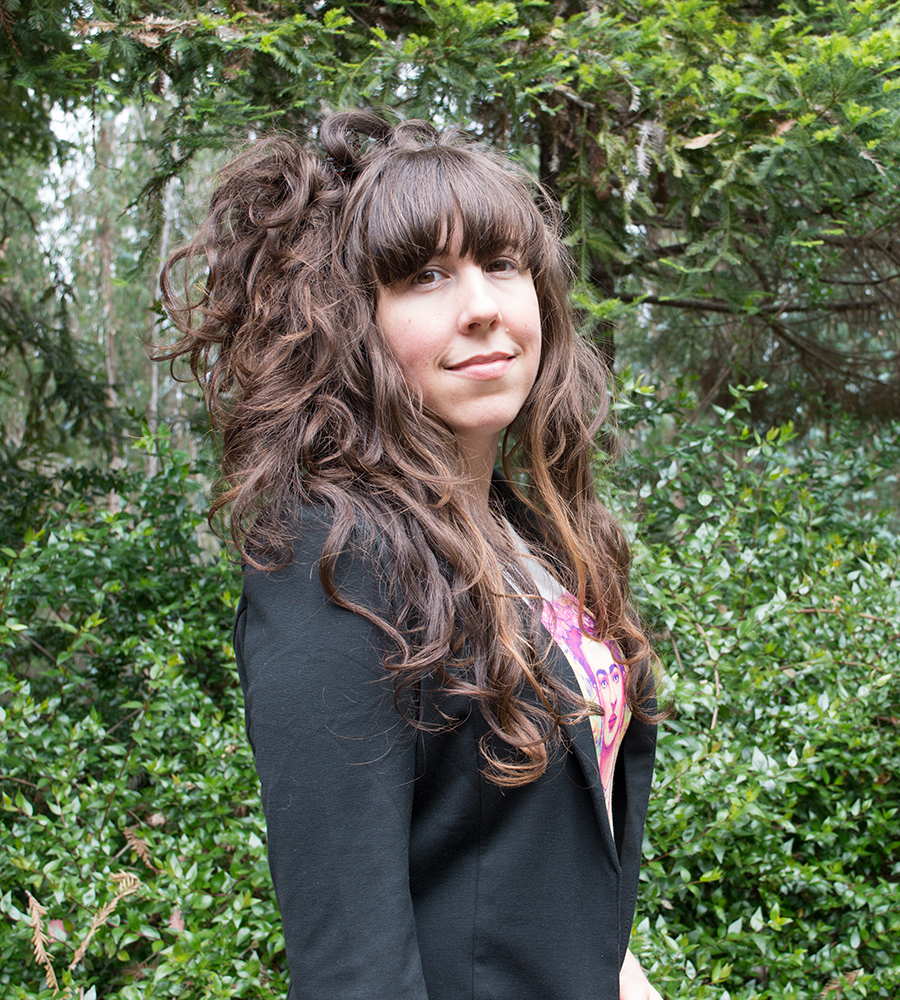 ‘To the Void’ visual meditation made with 30 acrylic paintings remixed with artificial intelligence (Ai) that “learned” the aesthetics 🌸
👩‍🎨 Painting in the kitchen while the one year old:
Deep in week three of my residency! Learning so much as I’m developing this new body of work. 🙏😀
✨ Stars won! (Unanimously!) Starting the first layer at half opacity with silver + white acrylic 👍

All images and text © Meghan Oona Clifford unless otherwise noted. All Rights Reserved. Do not use without permission.